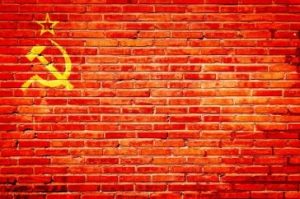 In the European public view, the five Central Asian states Kazakhstan, Kyrgyzstan, Tajikistan, Turkmenistan and Uzbekistan are perceived as post-Soviet countries still struggling to manage their economic and political transition – as many former Eastern Bloc countries did and still do.

Certainly, besides cultural and historical aspects, the common Soviet past is one of the constituent elements of Central Asia as a region today. However, this attribute seems to be mostly assigned by others and not by Central Asian countries themselves. But what does the Soviet heritage mean for the five countries concerned? How have Central Asians experienced the times when they were part of the USSR, and how is that era perceived now? Is the Soviet heritage an obstacle for today’s development or a fruitful ground– in terms of regional integration for instance?