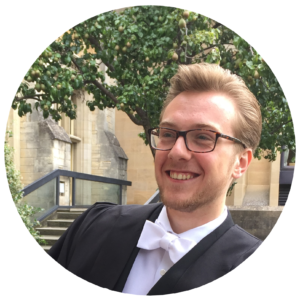 Hugh is TEPSA’s Communications Assistant. He assists in the communication of EU-funded projects by designing and preparing newsletters, social media campaigns and other communications materials. He manages social media for TEPSA, and assists with TEPSA Briefs and TEPSA Explainers.

Hugh holds an MA in Modern European Studies from University College London, specialising in European integration and democracy theory, as well as disinformation and election meddling. His undergraduate studies were in Classical Archaeology and Ancient History at Balliol College, University of Oxford, where he specialised in political and social change from the late Roman Republic into the early Principate. Before joining TEPSA, Hugh worked in Digital Communications for Clé France, and undertook a long-term traineeship in the Communications department of the European Economic and Social Committee.