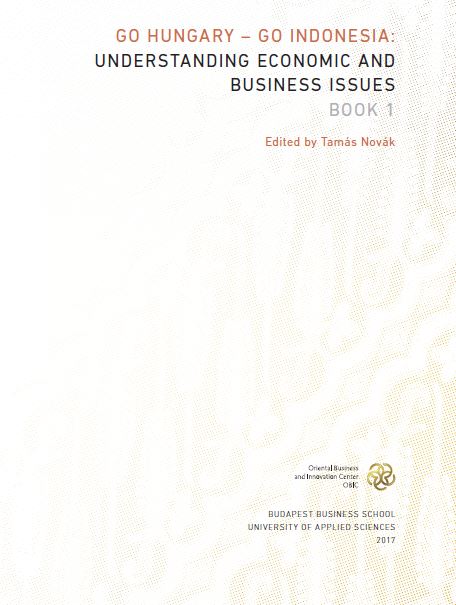 Economic and trade relations between geographically distant countries are always difficult to be strengthened. High level diplomatic and economic meetings, negotiations and treaties may facilitate business relations to emerge. From this perspective, Hungary and Indonesia have developed a set of bilateral ties that can promote trade and economic interactions between the two countries. International relations between Hungary and Indonesia have a 60-year long history with diplomatic ties established as early as 1955 and the Hungarian Embassy in Djakarta opening its doors in 1957. Since then, bilateral ties have been enhanced by high-level official visits: in 2002, the Indonesian President visited Hungary, in 2005 the Hungarian Prime Minister Ferenc Gyurcsány led an official delegation to Indonesia, in 2008 the President of Hungary László Sólyom made a state visit to Indonesia, in 2013 the President of Indonesia, Susilo Bambang Yudhoyono visited Hungary and recently, in February 2016, Hungarian Prime Minister, Viktor Orbán paid an official visit to Indonesia.