The analytical paper composed of four chapters in which outlines concisely major stages of the development of the partnership of Kyiv and Brussels, the dynamics and tendencies of cooperation. Efficiency of the institutional support of their relations is studied, the contents and priorities of the Ukraine-EU political dialogue are considered. Defined challenges and threats to Eurointegration, with attention focused on the issues most urgent for Ukraine: security and conducting domestic reforms in the spheres most «sensuous» for the EU. Influence of political-and-security factors on economic contacts with the EU is studies. Considered legal foundations of political association, problems and prerequisites of rapprochement with the EU in political sphere, and defines the role and the place of Ukraine in the EU’s external policy system. Prospects of political association are outlined. Contained concise conclusions and a number of proposals aimed at upgrading the quality of political partnership and securing conditions for Ukraine to join the EU. 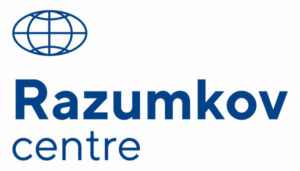