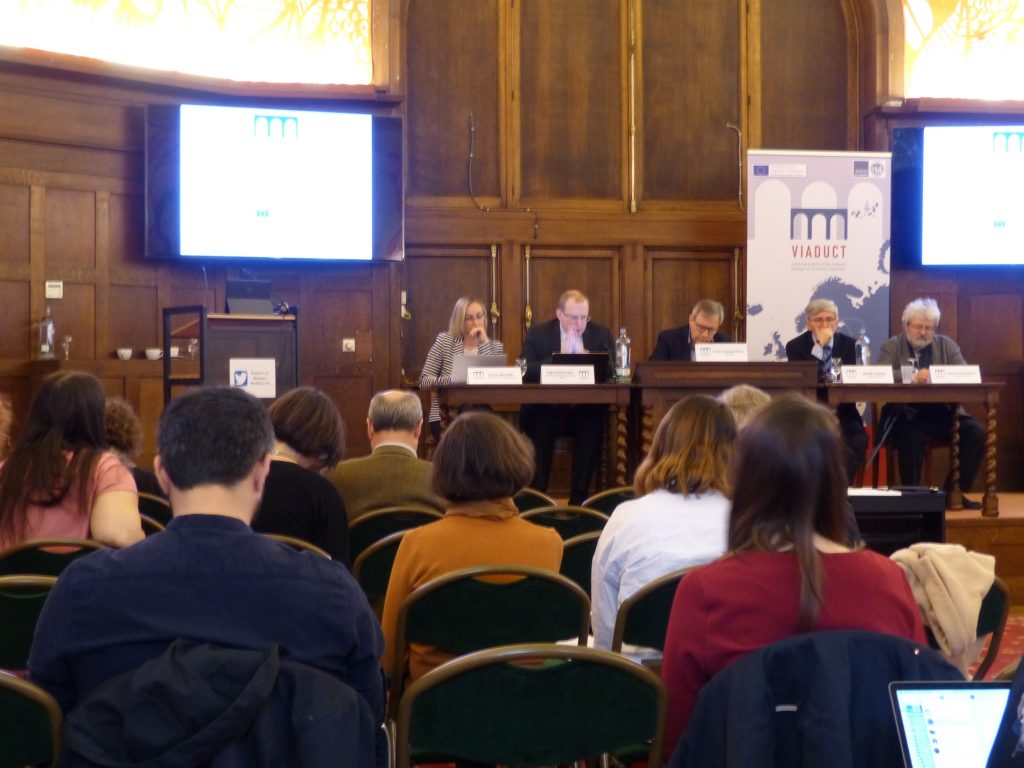 The First Annual Conference of the Erasmus+/Jean Monnet Academic Network “VIADUCT – Enhancing Visibility of the Academic Dialogue on EU-Turkey Cooperation” took place in Brussels on 26-27 April 2018, in the framework of the First Viaduct Week.

The conference was co-organised by the Trans European Policy Studies Association (TEPSA) and the Centre for Turkey and EU-Studies (CETEUS) of the University of Cologne. The conference’s purpose was to bring together academics, practitioners, policy makers and civil society representatives to discuss several cross-cutting issues within the broad theme of EU-Turkey relations (Power, Resources, People, Teaching EU-Turkey Relations), including in the context of the ongoing debate on the future of European integration. It gathered 28 VIADUCT partners (of which 13 TEPSA members) who are leading scholars from the EU and beyond, including Turkey and the EU neighbourhood, as well as several external participants. 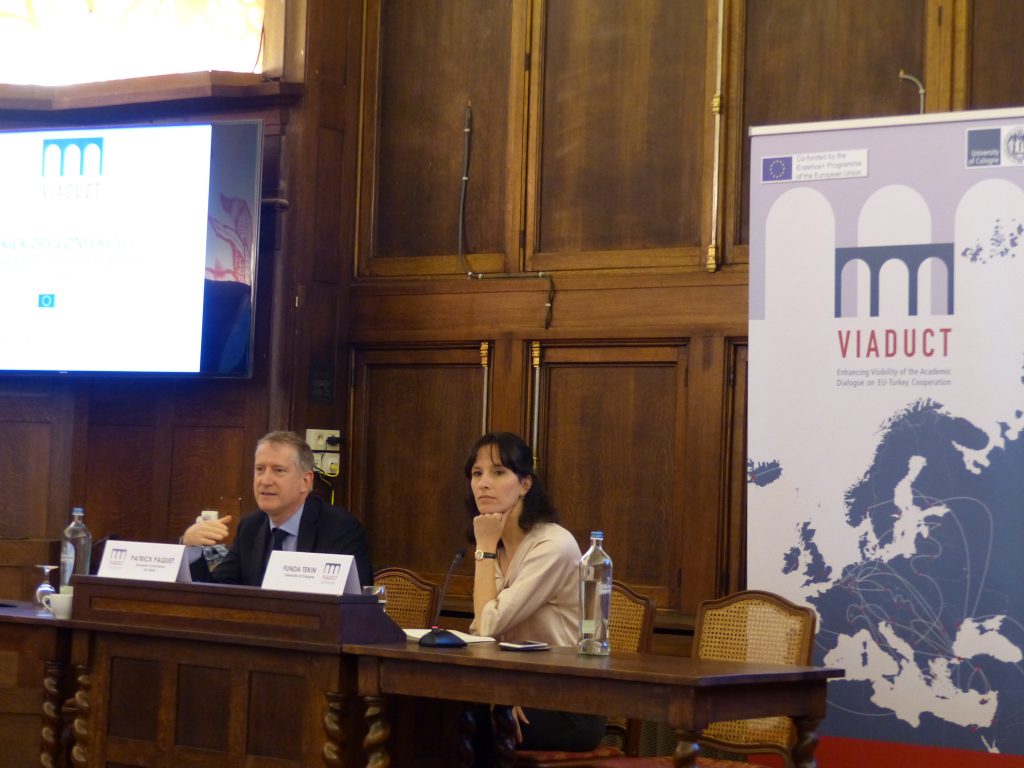 On the first day, after a plenary session that discussed the current state of play of EU-Turkey relations and the relevance of the VIADUCT network, participants split in four parallel working groups to discuss the cross-cutting issues in an informal setting. The second day opened with a keynote speech/policy debate with Patrick Paquet, Deputy Head of Turkey Unit at European Commission DG NEAR and and featured a roundtable discussion on EU-Turkey Relations in the context of the EU’s Future.

A detailed report of the conference can be downloaded here.