Under the pressure of Ukraine’s counter-offensive and a significant setback in the Kharkiv Oblast, Putin has chosen the path of escalation, if not of total war. On 21 September 2022, during a pre-recorded address on state television – the first after the announcement of the so-called “special military operation” on 24 February – the Russian president announced the immediate partial mobilization of Russia’s reserve force. 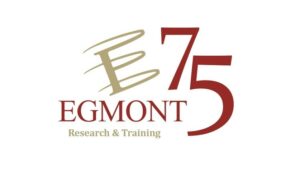