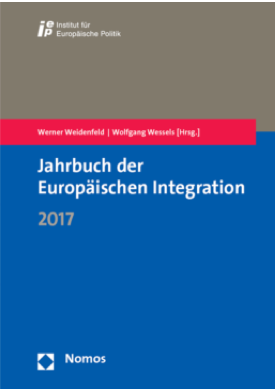 The European Council met on 22 and 23 March 2018. As the Yearbook authors David Schäfer and Wolfgang Wessels point out, it has shown its ability to defuse crisis in recent years: Among other things, he prevented with a unified and determined manner that the Brexit led to a division of the Union while the migration crisis is mitigated at least. However, these achievements are increasingly accompanied by evidence of a lack of solutions to the challenges that suggest that the European Council is restricted in its intergovernmental policy-making. Thus, the predominantly nationally organised border management remains inefficient, the lack of solidarity in the distribution of refugees unresolved and the monetary union prone to crisis.